The global tech giant Apple has revoked Facebook’s iOS enterprise app certificate. As a result, dozens of internal Facebook applications have been shut down. Basically, this refers to beta versions of software that were tested by Facebook in a non-public way.

The main reason for such unprecedented actions was Facebook’s violation of the corporate certificate rules, according to which, applications can only be used on employees’ smartphones. As it turned out, Facebook offered its users to install the Facebook research application which tracked any activity on the phone for $20 a month. This service was offered to users aged from 13 to 35, and the gift cards were given out as a reward. After the publication of this information in TechCrunch, Apple immediately responded and revoked the certificate. And 7 hours later, Facebook announced that it would shut down the program, despite the fact that Apple had already done it.

This is not the first time when Facebook behaves way over the line. Let us remind you of a similar incident that happened in August 2018 with VPN Onavo which helped Facebook to collect user data. As a result, due to Apple’s privacy policy, Mark Zuckerberg was forced to remove the app from the AppStore. 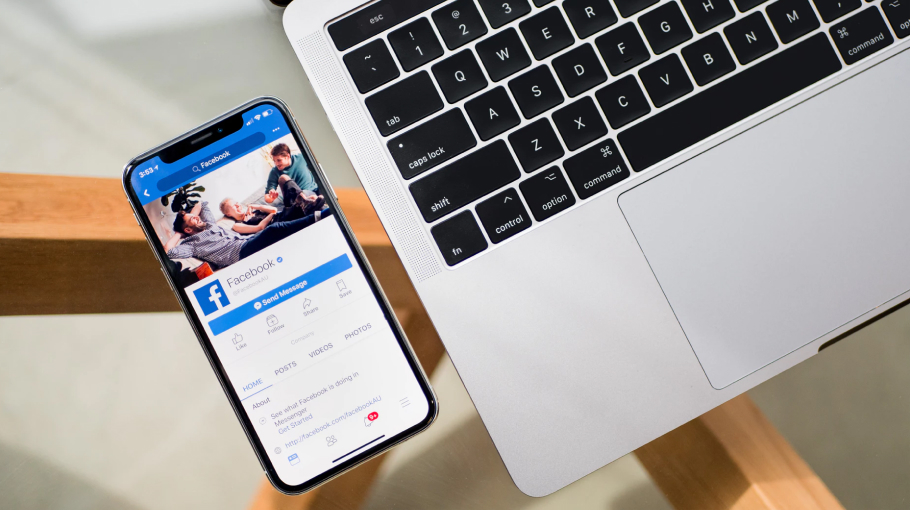 However, Apple’s decision to revoke the corporate certificate is a very interesting move. Despite the fact that the platforms such as Google’s App Stores and EPLAN are systemically important, they are not neutral public platforms for program distribution. In this case, Apple acts as a good defender, which is ready to protect the rights of its users at any time. But then, there is another question: “Is it really worth depending so much on Apple?” Just imagine that you are the owner of a company that has several thousand workers, who in turn use tens of thousands of smartphones with your working applications. And one day, the programs stop working and only Apple can solve this issue.

Touch the Future: how to build an innovative IT-infrastructure