What are trends and what do we know about them?
To be in trend means to keep up with the times. Be aware of what is fashionable and popular. People often wonder about trends. For example, one of the IT trends of this year will be artificial intelligence.

What is its essence?

AI allows you to get the most out of the data. With the advent of self-learning algorithms, the data itself becomes an object of intellectual property. The data contains the necessary answers – you just need to find them using AI technology.

One of the prime examples of artificial intelligence is the humanoid robot Sofia. 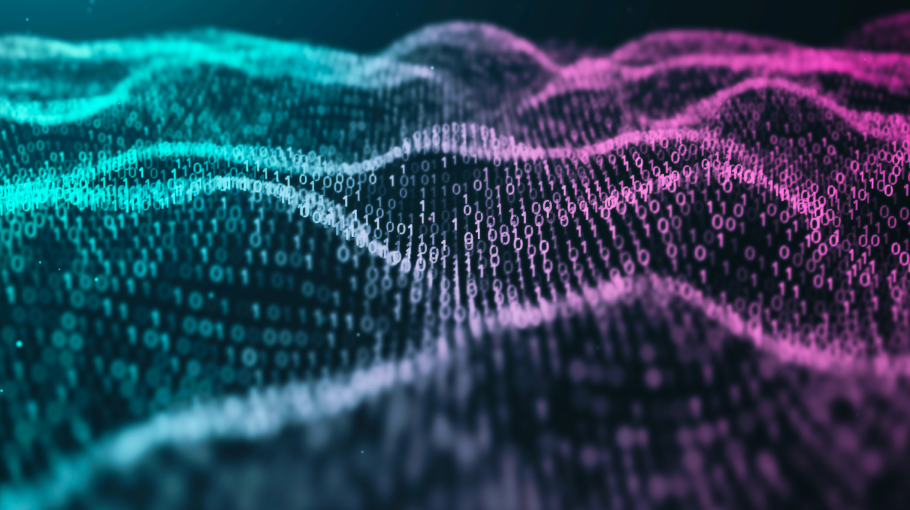 It was designed to learn and adapt to people’s behavior, as well as work with people. With Sofia, many meetings were held around the world. In October 2017, she became a citizen of Saudi Arabia and the first robot to receive the citizenship of any country.

It has artificial intelligence, is equipped with visual information processing functions and face recognition technology. Sophia can imitate human gestures and facial expressions, and can also answer certain questions and conduct simple conversations on predefined topics (for example, weather).

In total, Sofia can imitate 60 emotions. The robot uses speech recognition technology from Alphabet (the parent company of Google) and improves over time, becoming smarter. Sofia’s artificial intelligence software was developed by SingularityNET. It analyzes conversations and, based on new data, improves responses in the future.

October 11, 2018 Sofia visited Ukraine. Speaking at the OLEROM FORUM ONE business forum, Sofia Robot shared her dreams: “I have dreams. For example, I dream of water. I dream of a full body, such as in humans. My dream is for me to have fun, to go to night bars. ”