Last Thursday, on May 23, a large-scale Ukrainian forum for Internet workers “iForum 2019” took place in Kyiv. The conference was devoted to the problems of Internet development and everything related to it. It included such major areas as Internet business, start-ups/blockchain, advertising and promotion, Internet technologies, the future (technology, business, education, society), Digital Fun and CRM. Dozens of Internet leaders have attended the forum, including the CEO of InDevLab, Dmytro Hanzhelo. According to PaySpace Magazine, his speech was included in the top-18 iForum speeches for the business. 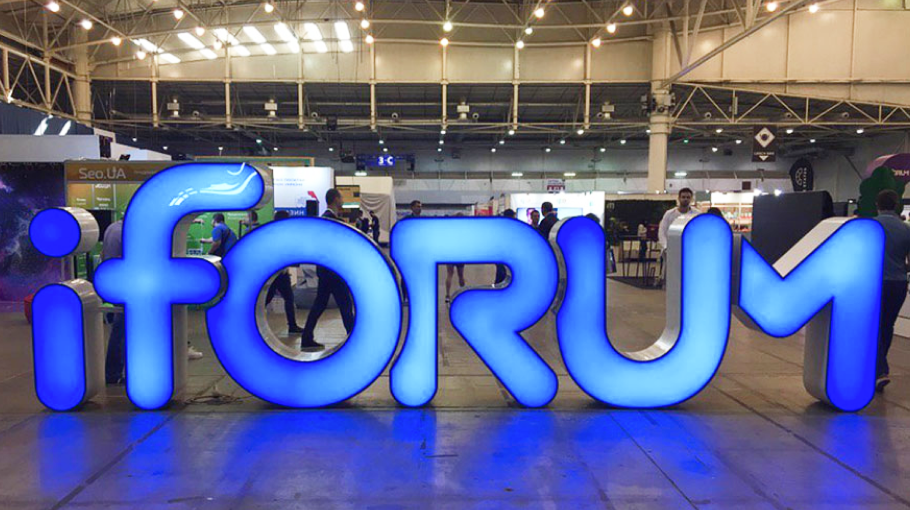 What did Dmytro Hanzhelo talk about?

The issue of cybersecurity remains a painful topic for many entrepreneurs, government structures and ordinary PC users. That is why the topic of Dmytro’s report was devoted to cybersecurity. The expert spoke about the main problems of the information space, types of attacks and how to prevent them.

In his speech, Dmytro brought the shocking statistics of cyber attacks and gave examples of the largest hacks occurred in 2018. Turns out that in 2018 compared to 2017, the number of DDoS attacks and infrastructure-level attacks (Layer 3 and 4) increased by 16%, the number of reflection-based attacks increased by 4% and application-level attacks – by 38%. Such large companies as “Coincheck”, “Saks 5th Avenue” and “Lord & Taylor”, “Exactis” and many others have already suffered from cyberattacks. Hackers can even attack an entire city by blocking urban systems, as it happened with the city of Atlanta.

According to Dmytro, the most common attacks are the following: 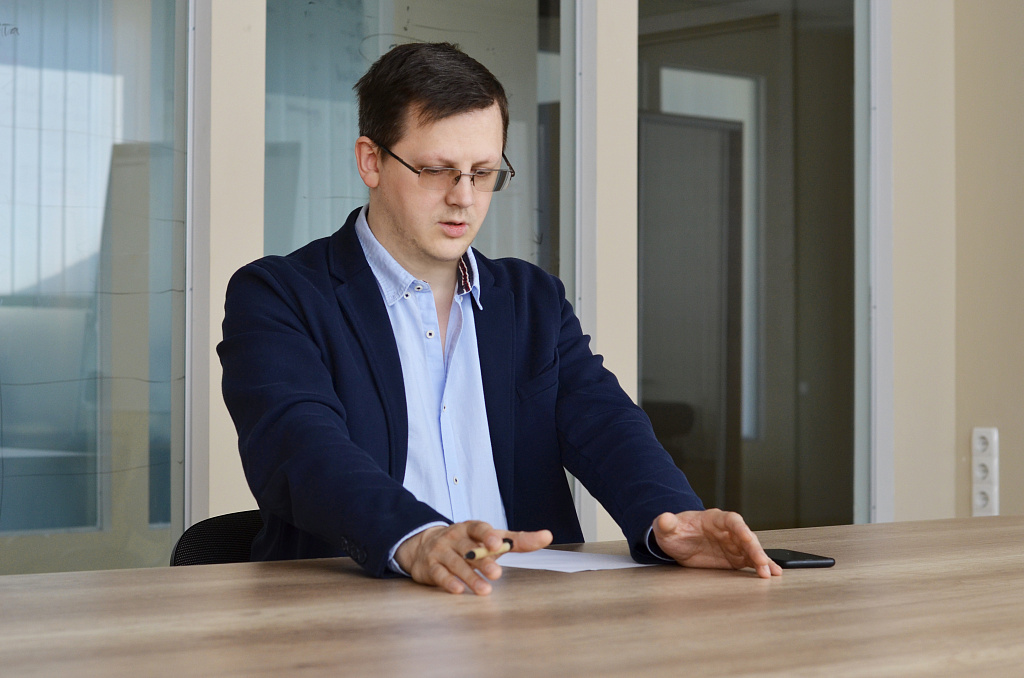 How to protect ourselves from hacker attacks?

“Prevention is the best medicine,” said Dmytro. In his opinion, every enterprise should pay more attention to prevention methods, namely to ensure the safe construction of the server part, to update all infrastructure elements regularly, to do load testing, to analyze the code of the libraries used, to analyze the program code and to identify vulnerabilities by scanning. The expert also insisted on the importance of conducting an information security audit, as it will help to determine the current state of the company’s IT infrastructure, identify potential vulnerabilities and get useful recommendations on how to fix them.

For Dmytro Hanzhelo, participation in iForum was another attempt to draw people’s attention to cybersecurity issues, familiarize the audience with potential information threats and show how they can be avoided. The more people are informed, the more chances we will have to overcome cyber-aggression. Therefore, we would like to express special thanks to the conference organizers for giving Dmytro the opportunity to share his knowledge on this issue and communicate with hundreds of interesting people.

Follow this link to see a full presentation:  https://bit.ly/2JK2im9

The developer has deleted all the data, the program is stuck for 4 hours. How not to destroy a business because of problems with servers

5 tips from IDL's experts on how to ensure business continuity