The developer has deleted all the data, the program is stuck for 4 hours. How not to destroy a business because of problems with servers

Along with the growth of a business, the vulnerability of its IT infrastructure grows, so setting it all up once and forgetting is a bad decision.

In the PR material for MC Today, the Director General of the Innovations Development Lab, Dmytro Hanzhelo, talks about the five most common mistakes of owners related to the IT infrastructure.

Mostly, one contacts InDevLab in order to restore business data. One of our clients almost lost $ 300 000 when the developer left the company. The employee had access to the servers, and he deleted from there all the files related to the site. 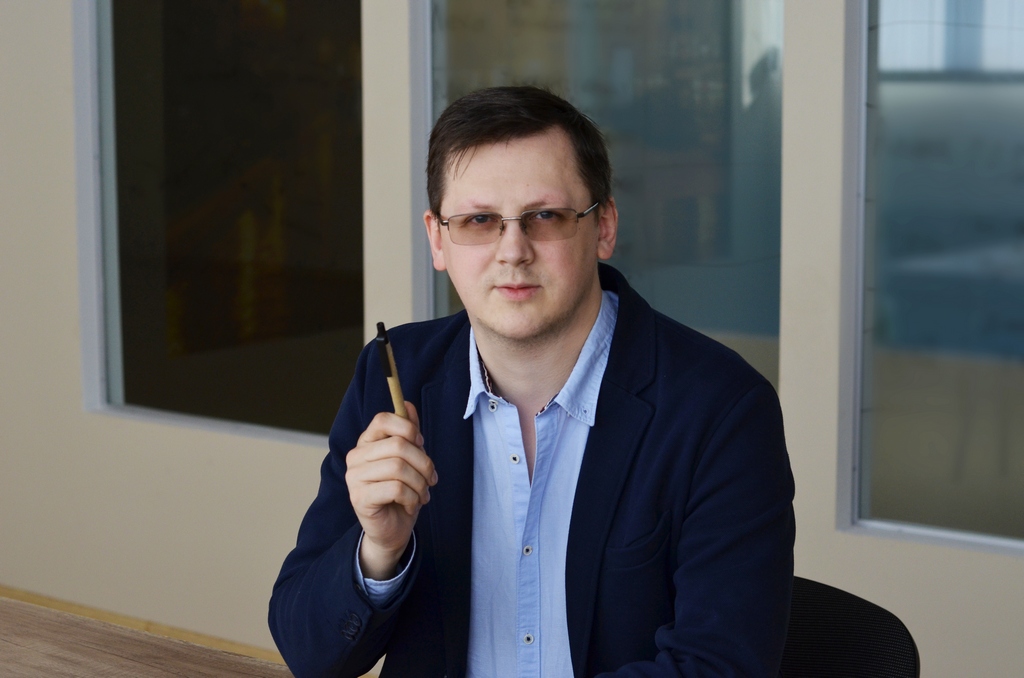 Our experts have recovered the data. But the situation could have been avoided by correctly setting access rights. We need a clear algorithm by which access is given to a particular resource: who writes, format of the request and so on. It is necessary to develop an inverse algorithm, that revoke access rights after the dismissal of an employee.

2. Not upgrading the infrastructure

The second common problem is when programs are “stuck”. Mostly it happens in major business. For example, you need to send an account to your accountancy, and the program has been stuck for four hours or because of the constant failures, production stops.

The point here is that the IT infrastructure does not cope with the volume of work. One of our clients lost more than a million hryvnia per day due to such downtime. InDevLab specialists rebuilt the production infrastructure and then provided technical support for $ 600 per month.

Our another client, the Ukrainian news media, had the situation when the site coped well with the usual load, but “was getting stuck” with an influx of readers, for example, after the publication of scandalous news.

In this case, increasing server capacity is unprofitable – they will stand idle 90% of the time. Therefore, we have developed such a system: the client transfers data to the “cloud” by renting one server. When its capacity is not enough, another one is automatically connected, then another and so on until the load drops. According to the client, so far six servers were enough for peak load.

4. Not checking the system for viruses

Once we found a Petia virus on the server of a new client that caused the noise four months before. That is, the virus quietly dug into the system indefinitely.

To prevent this from happening, we regularly carry out prevention: we find vulnerabilities in the IT infrastructure of the client before the hacker finds these vulnerabilities.

5. Having a large IT staff

Not every company needs its own IT department. For example, if you have a regular landing or business card site, you will have plenty of hosting.

If you are developing a full-fledged portal, you will need your own system administrators.

If you have a large business with a complex IT infrastructure, you need technical support, which is more profitable to outsource.

Materials are provided by MC Today.

What is InDevLab's cloud office?