Hacker attack and extortion because of a coffee machine

One of the European petrochemical plants turned out to be infected with an extortion virus (presumably Wanna Cry) because of the coffee machine. The coffee machine itself was connected to an isolated Wi-Fi network and the internal network of the enterprise. 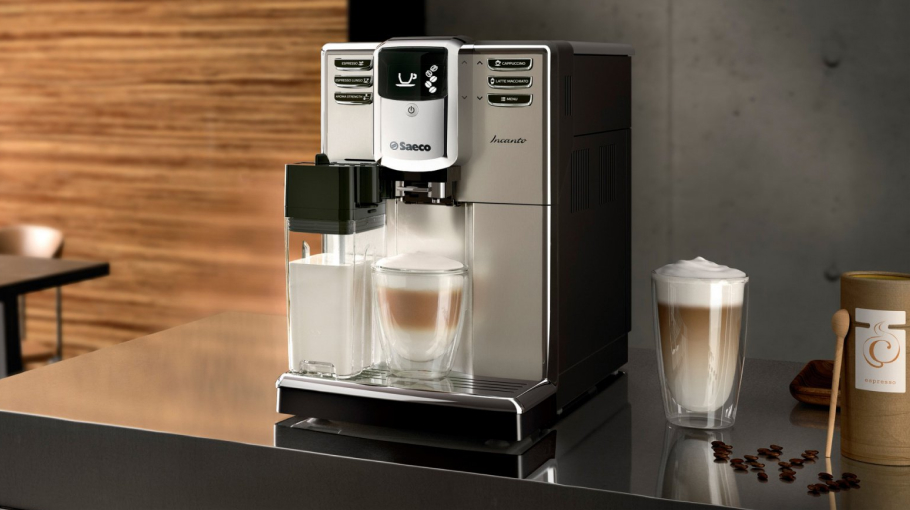 After reinstalling the operating system on the affected computers running Windows XP, the infection occurred again. It turned out that the reason was an infected coffee machine, which was connected by the employees of the company to the isolated Wi-Fi network and the internal network of the control center.

White hackers - who are they?