White hackers – who are they?

If we ask children “Who are the hackers,” almost every child will answer that this is “a young man, all in black, with a hood on his head and who sits in front of a computer at nights”. And then she or he will think and add “And with pantyhose on her head!”.

Nowadays, all hackers are called those who identify weaknesses in computer systems. But every hacker has his own motive and therefore it’s not worth referring to all the hackers without exception. It is necessary to separate them a little. 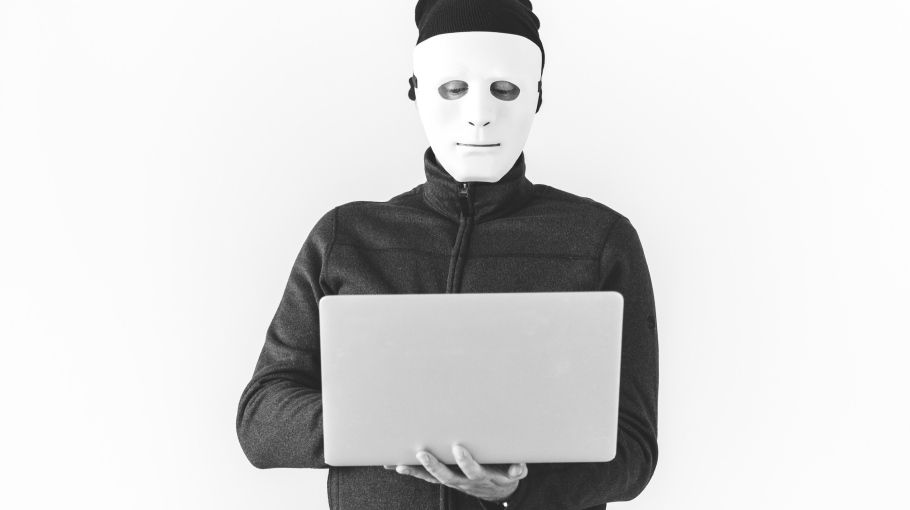 In general, hacking can be divided into two types: white and black.

Stories about hacking of financial systems, stealing millions of dollars from bank cards and accessing databases for fun is the work of so-called “Black” hackers.

Black hackers are engaged in deliberate stealing, espionage and other illegal things. It is quite clear that after a successful attack by a black hacker, his victim suffers financial or reputational losses.

As for the appearance or behavior of a black hacker, we can say that this person doesn’t necessarily work at home at nights, it may be a cute girl in a pink dress, working in a regular coffee shop in the corner of your house. And she wears pantyhose only on her legs, perhaps.

Black hackers can also work with special services and research syndicates, security structures of large business structures. Due to the nature and illegality of their actions, it is very difficult to find and negotiate with them. They are not registered in social networks and little can be found about them in the Internet.

The white hacker is the same black hacker, only all his actions are legal and don’t do harm. He hacks systems, products, pulls out information, but does not use it for personal advantage.

How? Via Bug Bounty.

Bug Bounty is a special official competitive vulnerability exploration program for the company. Large companies announce a competition to search for vulnerabilities in their systems and promise cash awards of tens to hundreds of thousands of dollars. Such methods are used by Google, Microsoft, Facebook and other IT giants.

They work in IT companies that deal with cybersecurity

White hackers perform penetration tests – it is hacking the client’s systems and products, checking it for vulnerabilities and attacks. The only difference from black hackers is that this hack is a test. And this is fully negotiated with the product or system owner that is being hacked. And according to the results of the work, a report is issued when the white hackers show where the vulnerabilities are and how to get to them.

White hackers are a rarity. They are either former black hackers or self-taught, who are not as black hackers in terms of knowledge and skills.

And for good penetration testing of the product and systems, you need to have perseverance, creative thinking, and high technical knowledge. There are very few people who possess such qualities and it is either impossible to find such specialists in the market or they are very expensive.

Judging by our own example, we can say that it took us more than two years to fing and develop such specialists.

Hacker attack and extortion because of a coffee machine