What are trends and what do we know about them?

To be in trend means to keep up with the time. Be aware of what is fashionable and popular. People often wonder about trends.

For example, American Domino’s is already delivering pizza with drones in New Zealand, while Zipline startup uses drones to deliver medicine to rural Rwanda. U.S. express delivery company UPS plans to deliver parcels on a truck to the recipient’s area, and then deliver them with drones to a particular house. After delivered the cargo, such drones will be returned back to the truck and charged on the way to the next area. 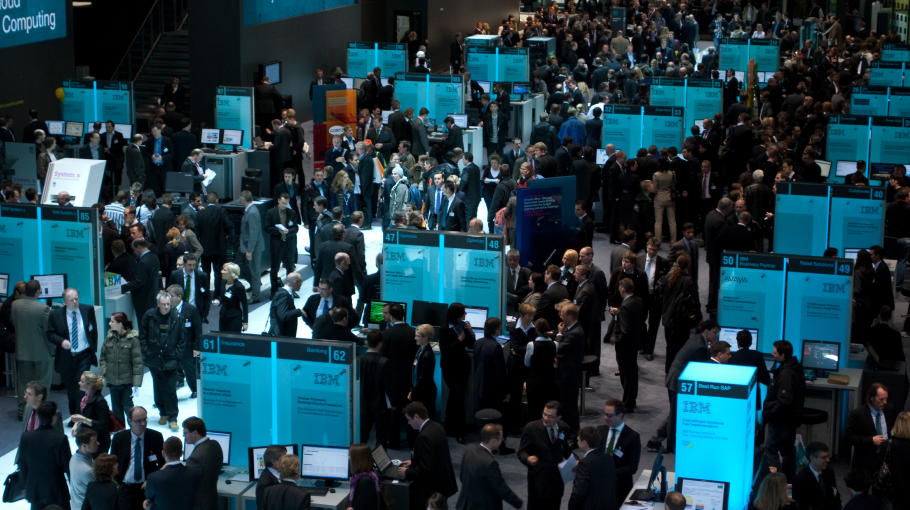 Now blockchain finds application in areas such as financial transactions, user identification, or the creation of cybersecurity technologies. Blockchain technologies are of interest to banking institutions and government organizations.

In the literal translation, blockchain is a continuous chain of blocks. It contains all the records of transactions – even with tulip bulbs in the botanical garden. Unlike regular databases, you cannot change or delete these records, you can only add new ones.

Virtual reality is a computer simulation of reality or the reproduction of a situation. By technical means, it reproduces the world (objects and subjects), transmitted to the user through his sensations: sight, hearing, smell, touch, etc. Virtual reality simulates both exposure and response to exposure.

Augmented reality (augmented reality, AR) is a technology that superimposes computer-simulated layers of enhancements on existing reality. The main goal is to make it more expressive, multifaceted and vibrant. Augmented reality is developed in applications and is used on mobile devices.

The Internet of Things (IoT) is a global network of physical devices connected to the Internet – “things” equipped with sensors, detectors and information transfer devices. These devices are combined by connecting to control centers, information management and processing.

It would rather be correct to say that the Internet of things integrates real things into virtual systems that can solve completely different problems. The key idea of ​​the concept is to interconnect all objects that can be connected, connected to the network, and due to this get synergy, something like “2 + 2 = 5”.

AI-performs creative functions that are traditionally considered the prerogative of man. AI makes existing products intelligent. Artificial intelligence does not live a separate life, it is integrated into existing products, thus improving them. With the advent of self-learning algorithms, the data itself becomes an object of intellectual property. The data contains the necessary answers – you just need to find them using AI technology. One of the prime examples of artificial intelligence is the humanoid robot Sofia. models adapt as new data becomes available. Models adapt as new data arrives

There are infinitely many examples of cloud applications in a wide variety of industries, and this may have influenced the assessment of technology as “future technology”.

Cloud technology is one of the fastest growing segments of the information technology market. Many companies have already been able to appreciate the benefits that the clouds provide: flexibility, mobility, cost-effectiveness, reliability. Buying and maintaining your own servers is a rather difficult task, requiring both large investments and qualified personnel.

Peripheral computing is the principle of building a hierarchical IT infrastructure, in which computing resources are partially moved from the core, the central data center to the periphery, and are located in close proximity to the place of creation of the primary “raw” data for their primary processing before being transferred to a higher computing node.

The fifth generation of mobile networks – 5G – promises to be especially breakthrough. They say that it is thanks to him that unmanned cars, virtual reality and the Internet of things will actively enter our daily lives. At the moment, fifth-generation communication technology is being actively tested around the world. Mass launch is expected in 2020.

The organization’s digital counterparts are used to create models of business processes that allow real-time monitoring and increase their efficiency. Today, the focus is on digital twins created using the Internet of things. They can improve the decision-making process in the enterprise by providing information on maintenance and reliability, thereby providing an understanding of how the product can work more efficiently.

What other trends do you expect in the foreseeable future?