Viruses, Trojans and Worms: what is it and how to protect your gadgets?

Earlier viruses for a computer were simply a result of the pranks of programmers, but now it is serious criminal business, and each user could be part of the crime.

Earlier computer virus was a program that destroyed files on the computer, hindered its work and generally made it difficult to live with.

Today everything is different:

It’s all influenced quality changes of malware. Now they are created to steal confidential information. Of course, most of us faced a virus on their PC. But do you know what it is and how it differs from a Trojan or Worm? 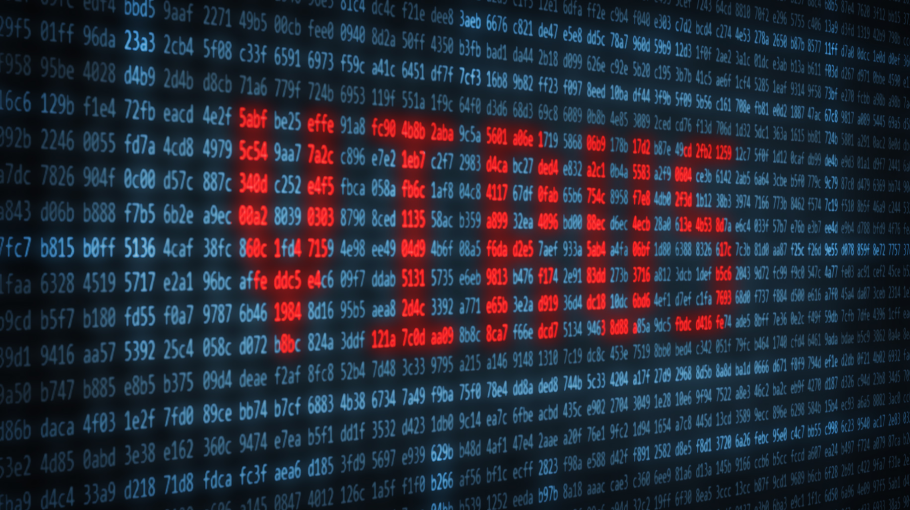 A virus is a program that can enter your computer in different ways and can cause effects ranging from just annoying to very destructive.

A worm is a program very similar to a virus. It is able to replicate and can lead to negative consequences for the system. The main feature of a computer worm is that it spreads not only throughout the computer, and automatically sends its copies by email.

A Trojan is a program that grants unauthorized people access to a computer without notifying the computer owner, or sends to a particular address the gathered information. Unlike viruses, Trojan`s purpose is to obtain confidential information.

How does the malware get on the computer?

Today, with the widespread use of the Internet, the malware began to spread in the Internet. Often it enters the computer through email, via infected sites or with Internet-downloaded software – often with pirated versions of operating systems, graphics editors or office suites. Moreover, it is worth noting that the USB-sticks or flash drives can also be infected. 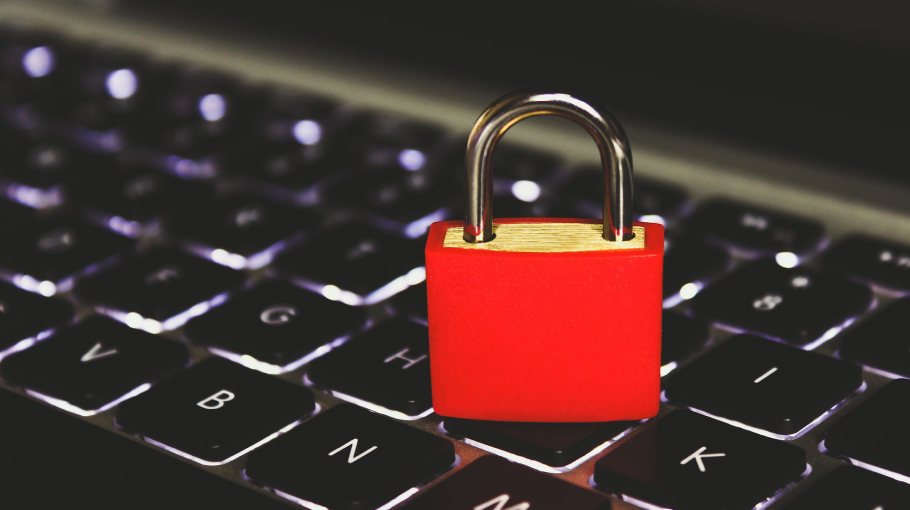 How to protect your PC?

First of all, you need to be careful. Message from a stranger in the email should be considered as suspicious, especially if you are offered to open some link or run the file. “Fishing” is another trick used by malware authors. It works by the following principle: the user receives an e-mail invitation to open the page in any social network, ostensibly to read a new message. Clicking on the link, the person gets to the site, very similar in the design to a social network, where he is asked to enter email address and password. The user enters the data, not knowing that the website is a fake designed to steal passwords. Therefore it is necessary to look carefully in the address bar of your browser and check whether the written address of the site is correct.

Sometimes carefulness doesn’t help, when we are talking about flaws in the software installed on your computer. Developers of many programs are looking for errors in them and try to regularly release updates. If the operating system provides the update — install it. The updates close holes through which worms and viruses can get into the system.

Don’t forget about antivirus software. Antivirus program — a specialized program to detect computer viruses and unwanted programs and restore the infected by such programs files and prevent the infectioning of files or operating system with malicious code. It will protect from most of viruses, trojans and worms. You don’t need to buy the most expensive and fancy antivirus software, you need just a basic version.

The most popular ones are “Kaspersky”, “Dr. Web”, McAfee.

In conclusion, we would like to advise you to make backups of important documents to the cloud and on external flash drives, and hard drives, because when a PC becomes infected, the most effective way to “cure” your computer is to delete all information and software from your computer. Be careful and don’t give viruses no chance!

How will the world and business change after the coronavirus?

Crisis 2.0. How do business
remain afloat and scales