Well-known IT-products that made their developers regret about them

The founders of well-known IT-companies and brands often try to replicate their success by creating new products and features. But, unfortunately, the results often turn out to be a complete failure. Even the famous brand logo won’t save the situation. That’s why many successful entrepreneurs have to kick themselves after the failure to attract the attention of the consumer and increase the demand of their product on the market. Today we will talk about unsuccessful IT-products that have not received user support and its creators who would prefer to forget their defeat as soon as possible.

On March 10, 1995, Microsoft released a software package to simplify the use of Windows. By installing this program, the user immediately entered the familiar world. Loyal and always ready to help dog Rover was the first thing you could see when entering the program, then you would notice the bedroom, kitchen and other virtual rooms of an ordinary house. But the main character was a yellow round Bob with glasses. However, users did not like such an interface for Windows, considering it too simple, useless, and expensive as well. That’s why, unfortunately, the project headed by the future wife of Bill Gates did not meet the expectations of users. 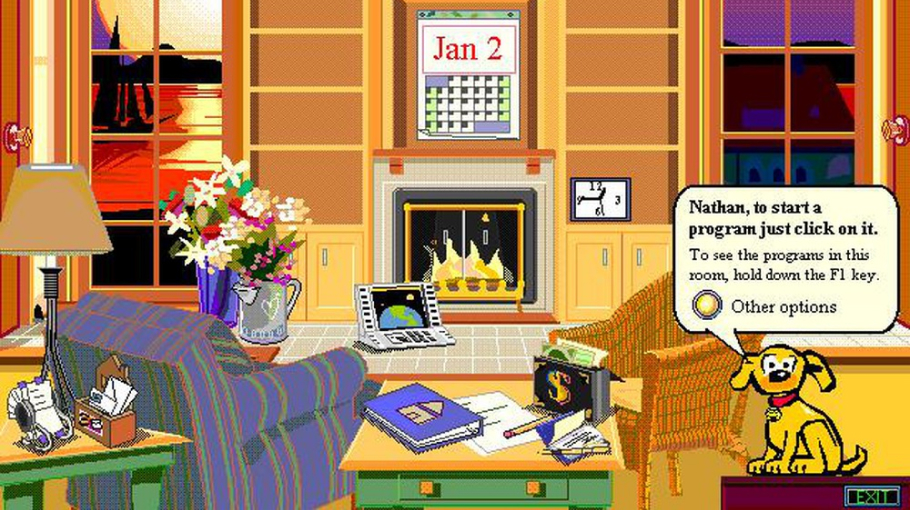 This narrow-functional device was released 9 years ago. In 2009 Peek Inc. launched Twitter Peek, which allowed Twitter users to view their feeds and tweet using the built-in keyboard. However, Twitter supporters encountered such disappointments: the device displayed only the last 20 messages in the feed; if they wanted to see the rest of the posts, they had to push the button with more efforts (which was rather uncomfortable), the built-in browser didn’t work properly; and all this “pleasure” cost $ 200. Therefore, it is not surprising that the users refused to use this thing. 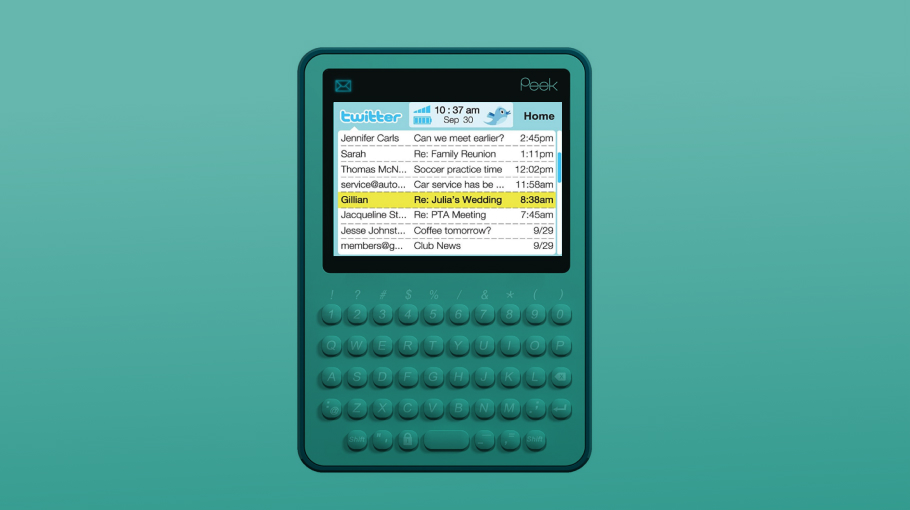 Steve Ballmer, the former CEO of Microsoft, admitted that after all the years he worked at the company, he regretted most of all the creation of the Windows Vista operating system. It turned out to be worse than the previous Windows XP system, which had to be replaced, and besides there were many problems with performance, compatibility and stability. The development of this system took 5 years, but in the end it turned out to be an expensive and low-quality product. 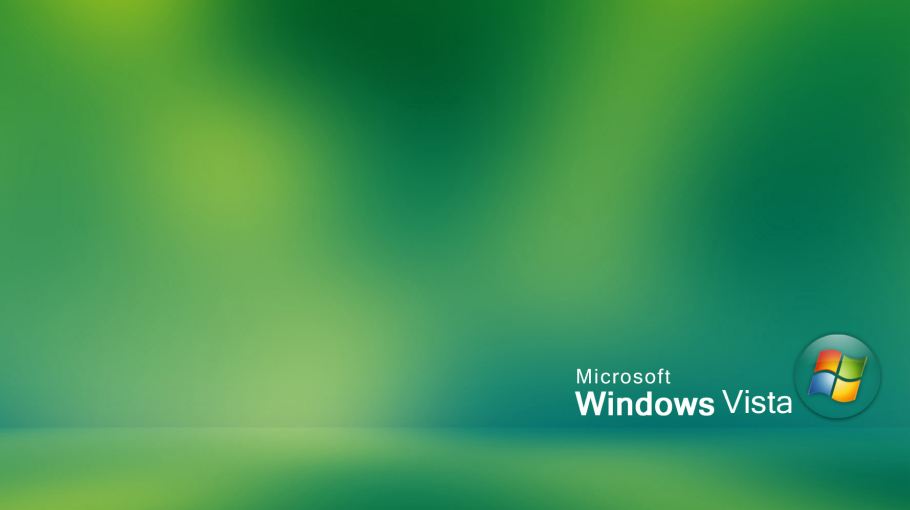 As we have mentioned earlier in our previous article, Google+ is going to be closed due to low user traffic, information leaks and a newly detected API error. This is a big social network with huge number of subscribers, but without any activity. Google co-founder Sergey Brin admitted at the Code conference that the development of this project was a big mistake. He also called the Google+ project his personal failure, as he is quite a non-social person who has chosen a job based on the communication. 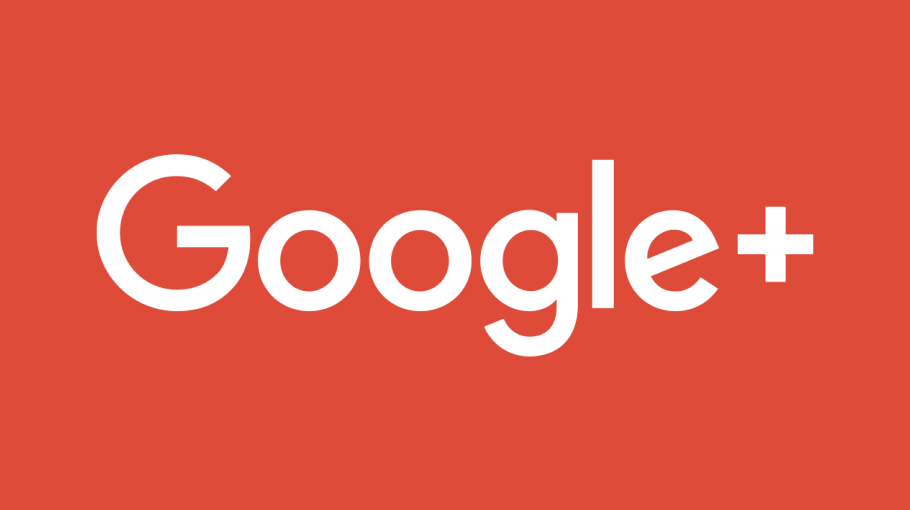 In contrast to previous projects, the failures of which were caused by users’ frustration, this popular and beloved game was removed by the owner himself. Despite the fact that the game was ranked in Google Play and App Store top lists, and the users could hardly stop playing it, the project developer Dong Nguyen decided to delete it. He tweeted “I can call Flappy Bird a success of mine. But it also ruins my simple life. So now I hate it”. However, Dong continues working on the development of other mobile applications. We hope that the new games will have longer life than the previous one. 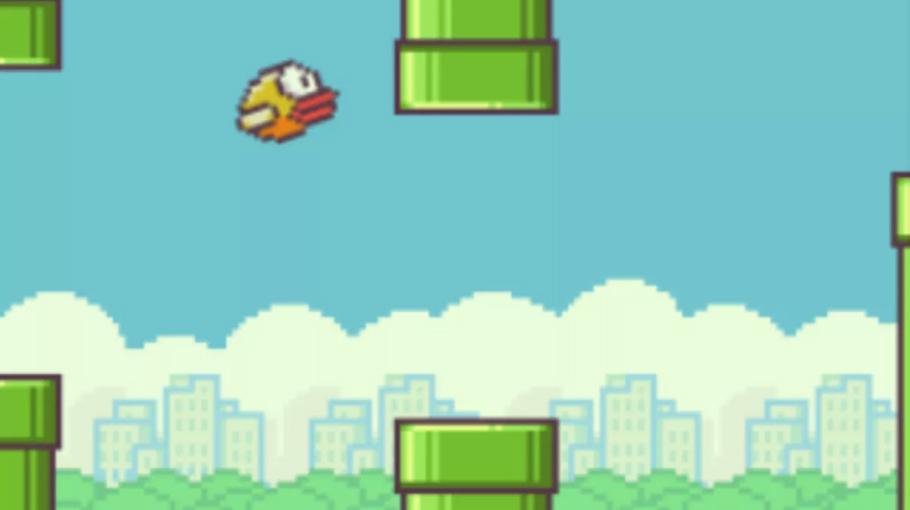 Did you know that pop-up windows, which are constantly bothering us, were created by an American media scholar and Internet activist Ethan Zuckerman? But he’ll regret it later. According to Ethan himself, he first wrote the code in order to understand better how to attract consumer to the ads. As a result, he confirmed that the pop-ups are “one of the most hated tools of the advertiser’s toolkit,” and apologized for such an invention. 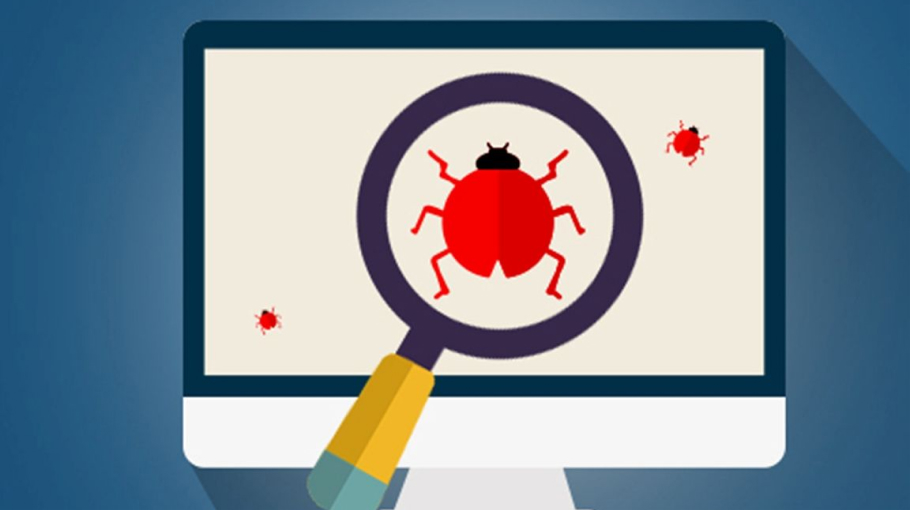 The world-famous Microsoft founder Bill Gates still regrets creating the Ctrl-Alt-Delete combination, which is responsible for entering the system, opening the task manager and blocking. Gates admitted that these functions can be replaced with just one key, which would be much more convenient and simple in use, but an IBM engineer who designed the keyboard insisted on the Ctrl-Alt-Delete choice. He said that such combination was made for the system engineers’ and programmers’ convenience. David Bradley (the founder of this “simple” combination) also added that although he invented it, it was Bill Gates who made it famous. 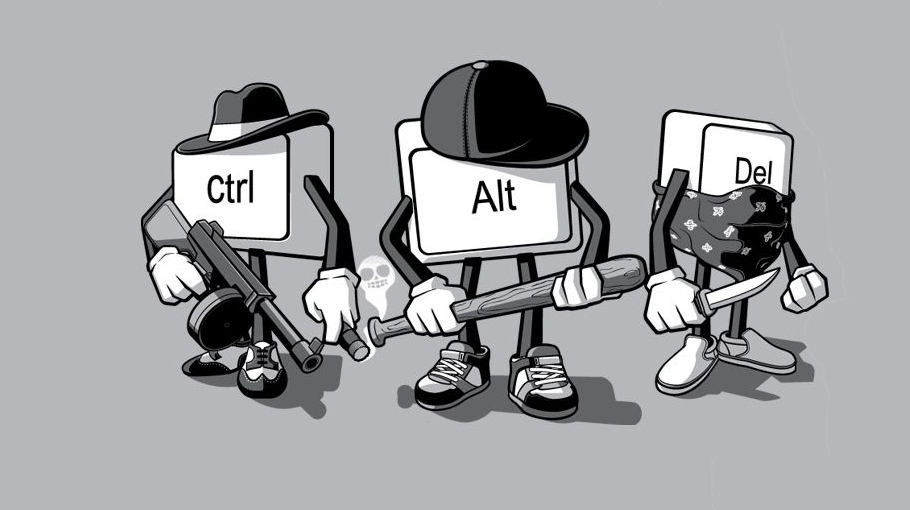