For several years the question has been arising  – what to choose: Android or iOS?

Although for most people the choice is obvious, some have compared the new model of the flagship smartphone on Android OS with the iPhone which operates on iOS and finds many advantages of Android. In addition to external parameters, some are interested in the security of the system.

What is meant by the security of the smartphone?

Under the security of this kind typically involve obtaining the rights to the root (jailbreak). Apple has 1 team in development and completion.

Android is doing a little worse.  Android has such a huge number of commands, and each fixes, and sometimes introduces, problems separately from each other.  Moreover, MediaTek, a company engaged in the development of components for communications, optical storage systems, GPS, HDTV, DVD, has a virtually unprotected bootloader: any user or malicious program installed by the user (and received the necessary rights during installation) can  Get root and full control of the operating system in a few touches.  With operating systems for devices based on Qualcomm processors, this requires a little more time and effort. 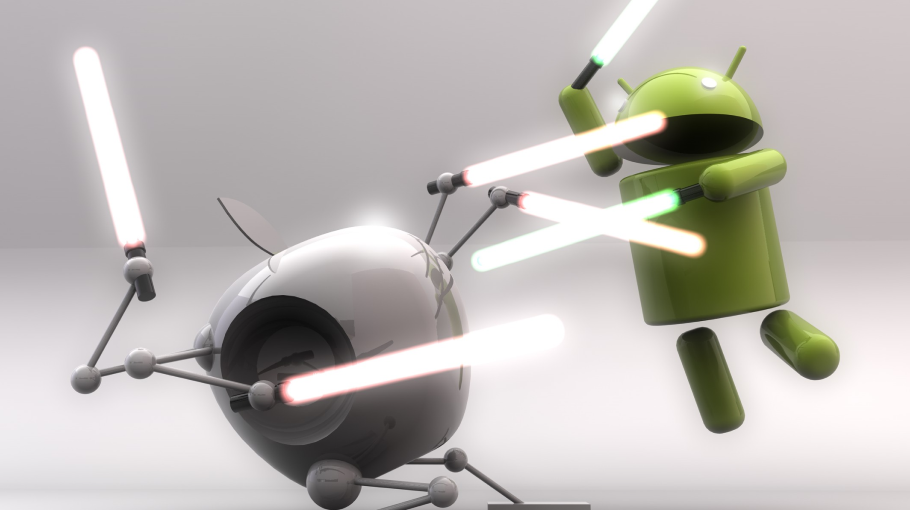 If we consider the overall statistics for vulnerabilities of operating systems, through which the attacker can gain access to the data or hardware resources of the smartphone, iOS is a little more reliable:

But if we consider the sample of 100 latest known issues, Android:

Total: almost half of the vulnerabilities are found in the drivers (and core) Qualcomm, less than a third — in the code of Android.

Despite these statistics, all iOS bugs are quickly fixed.  All users of current versions of smartphones receive system updates.  Android, in turn, is a little worse, because only some brands pay due attention to timely updating of their firmware.

If we consider the possibility of infection of the system from external sources, then Android risks are much higher.  iOS is a secure system.  Applications are installed only from the proven App Store directory and downloading from the Internet the installation file of some program so that it will not work then.  And in Android – it will work, but no one is responsible for the quality and safety of the program.

Therefore, we can conclude that iOS is still safer than Android, relying on the data that we cited above.

How does IT professional liability insurance work