Managing partner, co-owner InDevLab, Mary Prokhorova on the development of IT solutions

Initially, computers were room-sized and performed easy tasks where the simplest functions were involved.

Now, almost everyone of us has a computer in our pocket in the form of a smartphone. How did the very formation of IT take place, what influenced its development and what future awaits IT solutions?

How it all began

The 90s are the times that gave impetus to the development of IT in business – the emergence of databases, printers that simplified the work of enterprises at that time. In the 2000s, there was an “Internet boom”: the advent of Wi-fi, remote access points and platforms for web solutions. In 2010-2013, we already knew about the “Cloud”, online stores and, of course, smartphones. Thanks to smartphones, applications appeared and entertainment became the main engine for the development of computers and the web part – better processors were created, and computing power improved. For games there was a need for high performance and, of course, the best quality of the picture itself. Accordingly, the development of programming began and, as a result, the development of IT and computer hardware became dependent on each other: the better the filling of the computer, the more tasks it could solve.

IT is developing at an incredible rate these days. Could you imagine 5 years ago that today you would have wireless headphones, for example? And 10 years ago, that it would be possible to communicate somewhere else rather than ICQ? We couldn’t as well! And now we can simply talk about artificial intelligence which can solve many tasks of forecasting and quick calculation of finding a common element. In addition, a test launch of holograms is underway that based on artificial intelligence track air particles on which projectors are made. 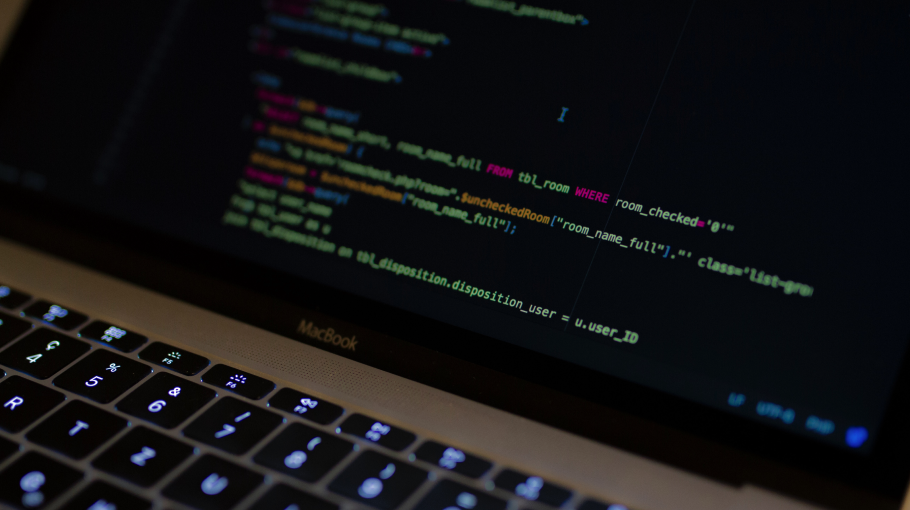 In the next couple of years IT solutions will be called upon to decompose complex business processes into easier ones so that computers can solve them. Simply put, the business will go into the automation and optimization of processes.

Let’s look at the future generation – they can no longer imagine their life without a computer and smartphone, they were practically born with them. But this is not bad at all! This is a generation of geeks and they will not allow machines to control them. The main thing is that they train their memory, logical thinking and are able to decompose complex phenomena into simple ones.

If you look at the leaders of IT Elon Musk, Steve Jobs, Mark Zuckerberg and so on, you can see one similarity between them – they all read science fiction. All of them developed imagination, creativity and new thinking on the basis of what essentially did not exist and that could not be argued.

Is there anything bad in the development of technology? Only that at the so-called elementary work, people will soon be replaced by robots “service personnel” – janitors, concierges, waiters and even cooks.

One conclusion can be drawn about all this: with the development of information technologies, society will have to grow and use intelligence, its creative abilities and learns to manage that new technology, which will appear in the near future.

Why does the modern classic business need an R&D team for IT solutions?

IT Dinosaurs VS Artificial Intelligence