Will blockchain really change the world?

The world has been following the development of bitcoin cryptocurrency and the technology that lies in its foundation, the blockchain, for 10 years already. This is the most relevant topic for discussion not only for programmers and developers, but also for people involved in various fields of activity. Some claim that this is the most progressive and transforming technology of the modern world, others have doubts and are suspicious of the new system. Doubts mainly arise because the person doesn’t comprehend the full potential of the blockchain. After all, we are always afraid of something unknown and huge, something that can radically change the world. 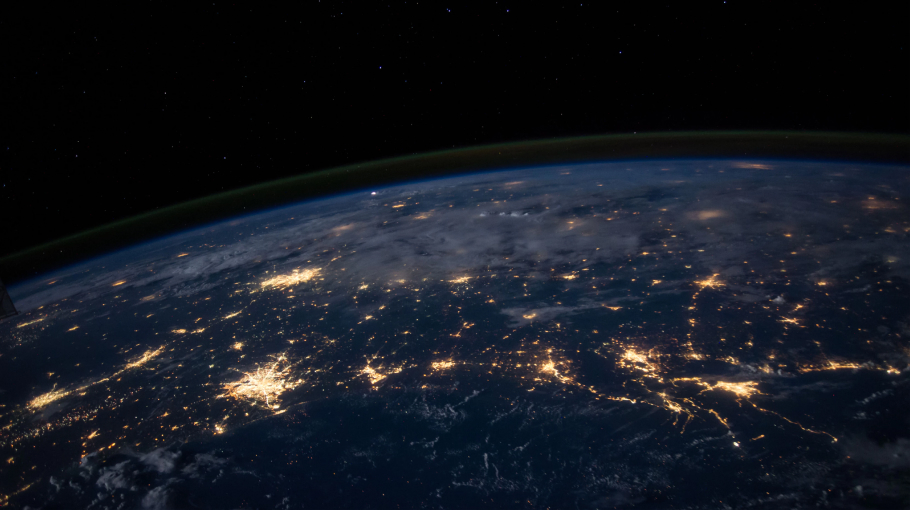 Why is the blockchain so special?

Before discussing the benefits of this technology, let’s dive into the history and the very essence of the blockchain. So, the first Bitcoin cryptocurrency was born in 2009. Satoshi Nakamoto is thought to be the founder of this virtual currency and the blockchain itself. But it’s all just guesswork. It is likely that there are several people who do not want to divulge their identity behind this nickname. The blockchain itself means a distributed database that consists of chains of transactions. Its primary task is to store the information about agreements, contracts or transactions, in general, all the necessary information. This digital registry is placed among thousands of different computers around the world and every user of the network has free access to it, since the blockchain is a completely transparent system. Among the important advantages we can outline the following:

In the blockchain, there is no such thing as an intermediary. Here each participant is a server and supports the work of the entire blockchain. Information about transactions is available to everyone; anyone can see and verify any transactions.

Yes, the information about transactions and its execution can be seen by all users, but the sender will always remain unknown. It will be enough to see only the address from which transactions are made and who will receive it.

In order to accept any transaction,  50% of users have to confirm it. It allows you to filter transactions and carry out only legitimate transactions. In the blockchain it is impossible to replace or forge data.

The commission is taken to support the network of nodes and as a rule it is added to the reward for creating a block. The blockchain commission is justified. Those who have spent time and their own capacity to find the block definitely deserve it.

Use Cases of Blockchain

While some financial institutions view the blockchain idea as a potential threat, others boldly integrate it into their systems. Good examples are the Goldman Sachs Bank, Commonwealth Bank of Australia, Sberbank, which actively introduce the use of bitcoins for payments. Blockchain is also widely used to protect copyright. For example, such platform as Steemit is known for letting the users create content recorded in the blockchain and rewarding them for it in tokens. The idea of ​​the blockchain has also interested the developers of the STEM project, where authors can upload their videos or music to YouTube, Apple Music, Spotify, Soundcloud and get paid through smart contracts. And the British singer Imogen Heap has long used the blockchain platform Mylencia to distribute her music. This allows her to set her own price per song and control the process of music distribution. The blockchain technology also touches upon such areas as distributed energy, where this system allows the owners to trade electricity (mainly solar panels) without intermediaries; the airline industry, where this technology is used to identify individuals without passports; Internet of things, where blockchain helps to increase security and improve products of the Internet of things and many others.

Every year the number of such projects is growing, as well as the people interested in the blockchain. It indicates that in a couple of years it will be possible to safely carry out any operations with the help of this technology. After all, the blockchain can change not only the financial system, but also many other systems, as we have already proved. It slowly, but very confidently continues to strengthen its position in the technology world. Will the blockchain really change the world? It already changes it.