InDevLab: How it all started

The whole team has been waiting to hear a story of how InDevLab or, as we like to call it, Lab was started. And our beloved “Lab-mother” Mary Prokhorova told us everything so we could share it with you.

Mary, how was Lab born?

The Lab started its life when two owners experienced negative. After the fall, we’ve learned how to deal with that.

Fate and the labor market showed that there is such a thing as “overqualified”. You get rejected in a job interview because of overqualification. For the Ukrainian market, it’s a common thing. Especially for those who have worked in business or faced the fact that the boss is afraid of being outgrown by his employee.

InDevLab is a product after failures. And we have invested EVERYTHING in it! Everything we had: strength, energy, time 24/7. 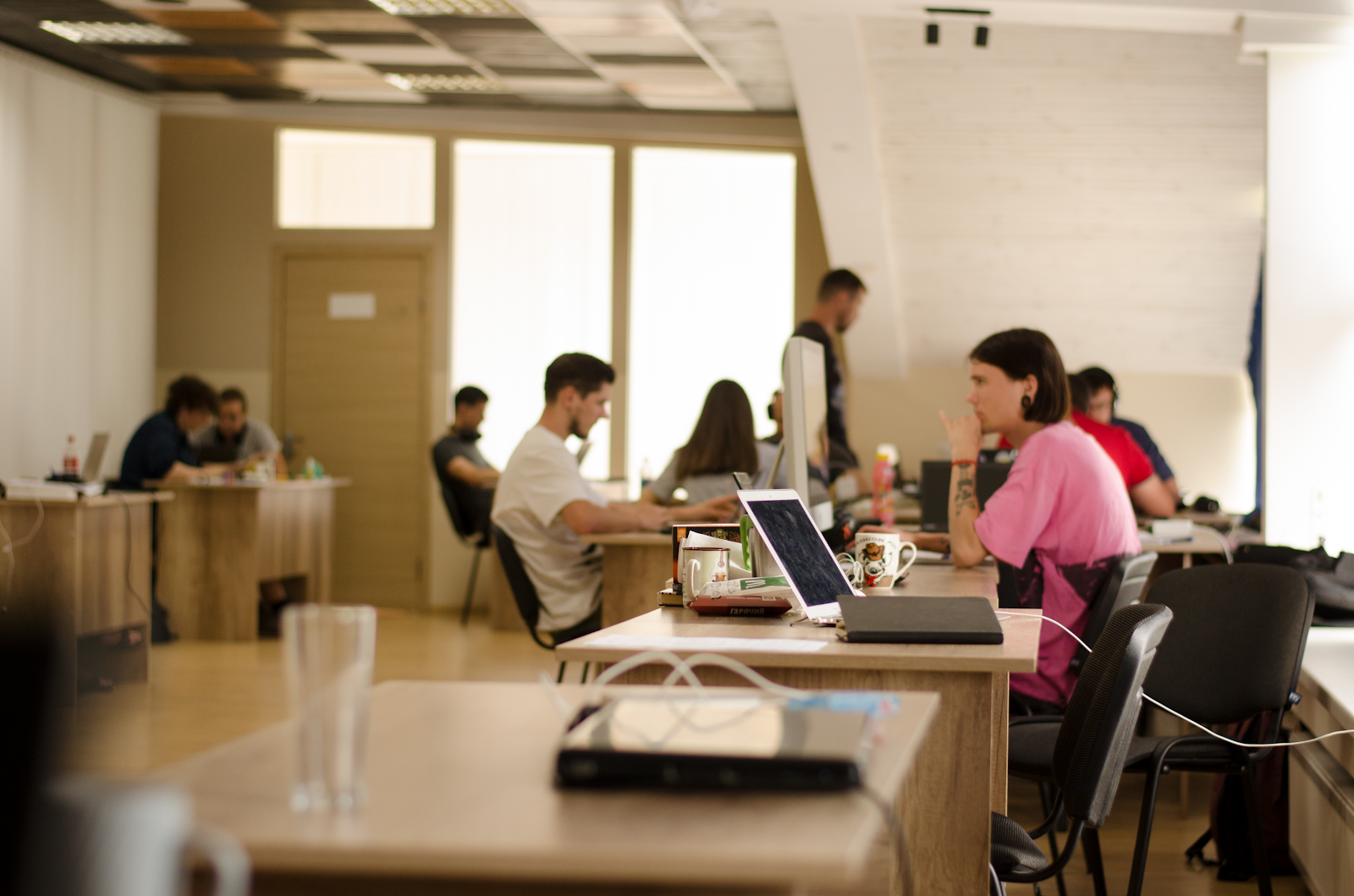 Even with the absolute lack of funds after the failures. While building the company, we changed our way of thinking a lot. Originally, there was one message but in the development process we had to change and ask ourselves how and in what direction we are going.

Investment is a personal choice. Our company is my pride since it has not received a single penny from third-party investments. It was an important step for us. And by the way, it once again proves that companies can grow without investors. It’s enough to have a strong desire and own strength.

How a Lab became the Lab?

August 8, 2017 is the official registration date of the company. Although we worked with Dmytro Hanzhelo for a long time. It took a lot of time and efforts to choose the name. We’ve gone through 15 options and finally found the one. Since “innovations development” seemed a little bit boring to us, we decided to add “lab”. This is how the company’s name appeared. We’ve cut it and got InDevLab.

Not all mushrooms grow after rainfall or, in other words, our company grew. For a startup – we grew slowly, but as for business – rapidly. InDevLab is a project that started developing quickly in other areas. So we got customer service (in Chernivtsi) and marketing agency. And that’s great!

What will happen next? Dreams and plans of the Lab.

Ideally, I would like it to be a huge full-fledged holding company in 5 years. I associate holding company with the towers standing together firmly and powerfully. They stand out among others and are unbreakable.

We also plan to create an innovative,  educational, politically unbiased media resource. And in 10-20 years – open my university to prepare future employees for a year or two in a rapidly changing market.

Getting personal: Roma, our front-end developer

Getting personal: Alina, our COO