You still do not know what language use for coding in 2019? If not, then our selection of the most promising programming languages will be useful for you!

Learning a new or even the first programming language is not an easy task, so you need to think thoroughly. Which one is worth your efforts and which will help you achieve career success?

First, find out what are the prospects of your chosen language. For example, in the early 2000s, web developers thought that PHP and Ruby on Rails were the best languages ​​in terms of career advancement. Today, the market situation has changed: in 2019 it is no longer profitable to learn PHP and Ruby.

Therefore, we did a short research and found out which programming languages ​​will be useful to learn in 2019, how these languages ​​are used and what their prospects are. 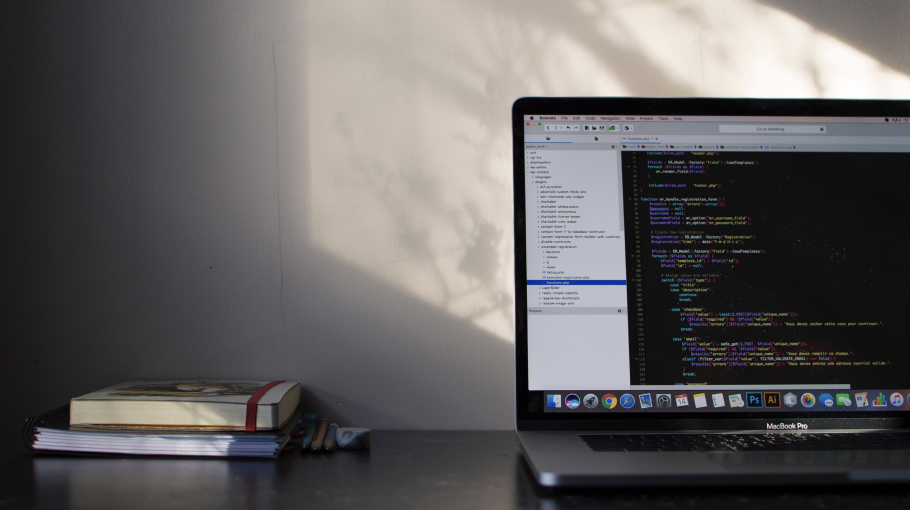 Now JavaScript is used everywhere. JavaScript frameworks (Angular, React, and Vue) are used to develop browser-based web applications. Outside the browser, using Node.js lets you can write server applications in the language in which you write a client code. With the help of Node, you can create web services, manage the Internet of Things (IoT), and experiment with machine learning.

Python is both similar to other programming languages ​​and very different from them. This is a powerful scripting language with an amazing amount of modules and libraries. It seems that it can do absolutely everything, and if it still does not, then you will teach it quickly and painlessly. Python has helped a huge number of startups. Giants such as YouTube, Instagram, Pinterest, SurveyMonkey are written in this language.

One of the benefits of Java is the JVM virtual machine. JVM allows you to run any language on any hardware platform or device. Native Android applications are written in Java. Android has a larger market share than competitors combined together, so developers are learning Java.

Not only Android, but also iOS has a huge segment of the mobile market. To develop for iOS, you need Swift. The iOS platform is constantly evolving and expanding. And if you learn Swift, then it is you who will be among the lucky ones, to whom huge corporations can turn for help and who can help them in solving their problems.

Despite their considerable age, these languages ​​are in demand and promising unless you learn to work with them. Learning C ++ or C programming is not easy, but worth it. When it comes to virtual reality games, no other language can be compared with C and C ++ languages. Therefore, if you want to join the creation of virtual reality games, then C and C ++ will provide you with a great opportunity to prove yourself.

We hope that this information was useful for you since it is difficult to distinguish one programming language from another with an untrained eye: the basic concepts are much similar. From the point of view of the developer, a programming language is a tool and the right choice of this tool will affect your career, earnings and happiness!

5 things that hinder IT growth in Ukraine